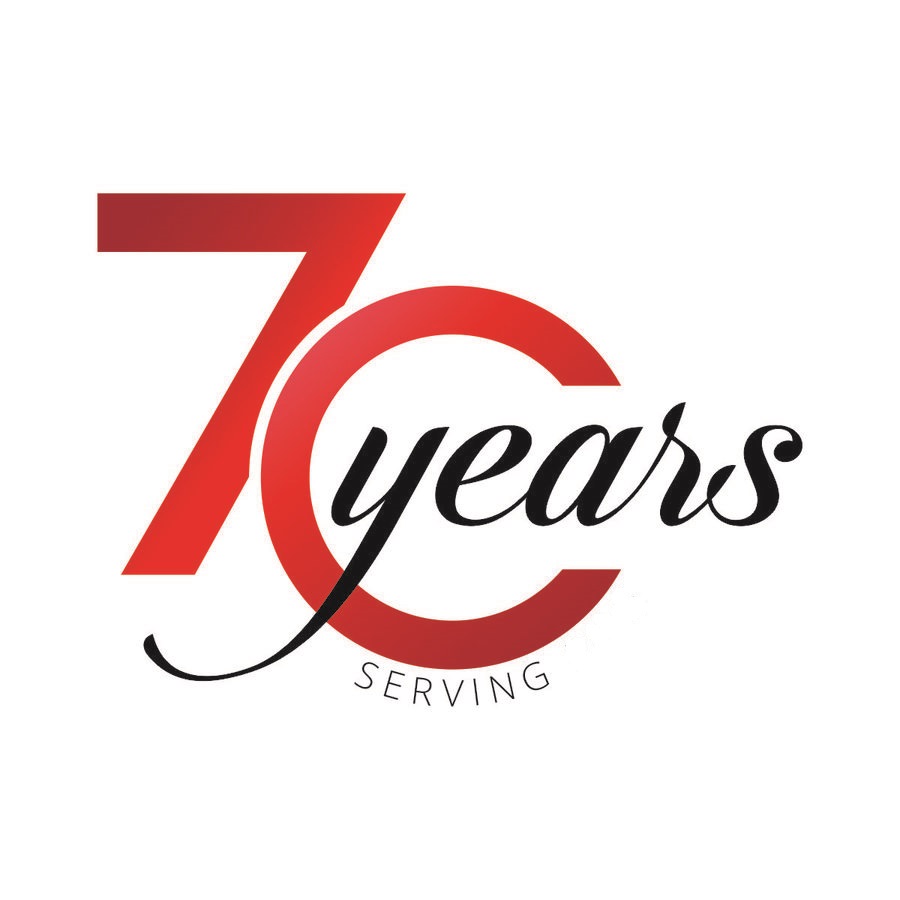 [12:108]This is my way; I invite to Allah with insight, I and those who follow me. And exalted is Allah ; and I am not of those who associate others with Him

After the independence, his family migrated to Tokianwala (Burewala) in Punjab (Pakistan). He graduated from Islamic college (Lahore) and became a Tehsildar (Tax officer) in Pakistan. During his youth he was also affiliated with Majlis-e-Ahrar-ul-Islam and was affected by the discourses of Maulana Abdul-Qadir Raipuri (RA) and received Khilafah from him.

He was affiliated with the Tableeghi Jamaat from the time of it was founded by Shaykh (Maulana) Muhammad Ilyas Kandhlawi (RA). He came to the Nizamuddin markaz in 1944 and spent 6 months in his company.

Haji Abdul-Wahab (RA) is also amongst the 500 most influential Muslims in the world and his biography reads:

1 Missionary: As Amir, or leader of Pakistan’s Tablighi Jamaat, Hajji Abdul-Wahhab’s influence spans globally due to the organization’s emphasis on missionary work. Considered a foremost da’ee, or inviter to the faith of Islam, Abdul-Wahhab has spoken about the need to return to the correct beliefs and practices of Islam in numerous countries and congregations.

2 Champion of Conservatism: Abdul-Wahhab urges Muslims to repent for their sins and to emulate the life of the Prophet Muhammad by adhering to the Sunnah—the Prophet’s teachings and deeds. Among these is an exhortation to partake in the act of da’wa or spreading the message of the faith. The Tablighi Jamaat has gradually acquired a massive membership base owing to this core tenet. Abdul-Wahhab’s work is derived from close ties to the founder of the Tablighi Jamaat, Maulana Muhammad Ilyas Kandhelvi, and stems from the prominent Islamic institution Darul Uloom Deoband, in India, where the latter studied before establishing a following in Pakistan.

3 Mass Appeal: Among the throngs of Pakistanis, diaspora South Asians, and others who carry the flag of the Tablighi Jamaat are notable Muslim leaders. In Pakistan alone, Abdul-Wahhab’s influence has won the allegiance of prominent politicians, actors, and athletes. Despite his influence over key Muslim leaders from various fields of social power, Abdul-Wahhab is consistent in his assertion that the organization is wholly apolitical—identifying the work of the Tablighi Jamaat as a spiritual revivalist movement. Annual gatherings in Raiwind, Pakistan draw close to 2 million people, and those in Biswa, Bangladesh attract over 3 million.

4 Advocate of Non-violence: In light of heightened incidences of violence by fringe Islamic militant groups, Abdul-Wahhab has publicly stated the importance of non-violence in bringing people closer to the faith of Islam. This comes after the tragic Mumbai attacks which investigations found were linked to the Pakistan-based Lashkar-e-Taiba; a militant organization Abdul-Wahhab has made a point of distancing from the Tablighi Jamaat.

After calling people towards Allah Ta'ala for over 70 years, Haji Abdul-Wahab (RA) passed away on Sunday, the 18th of November 2018.